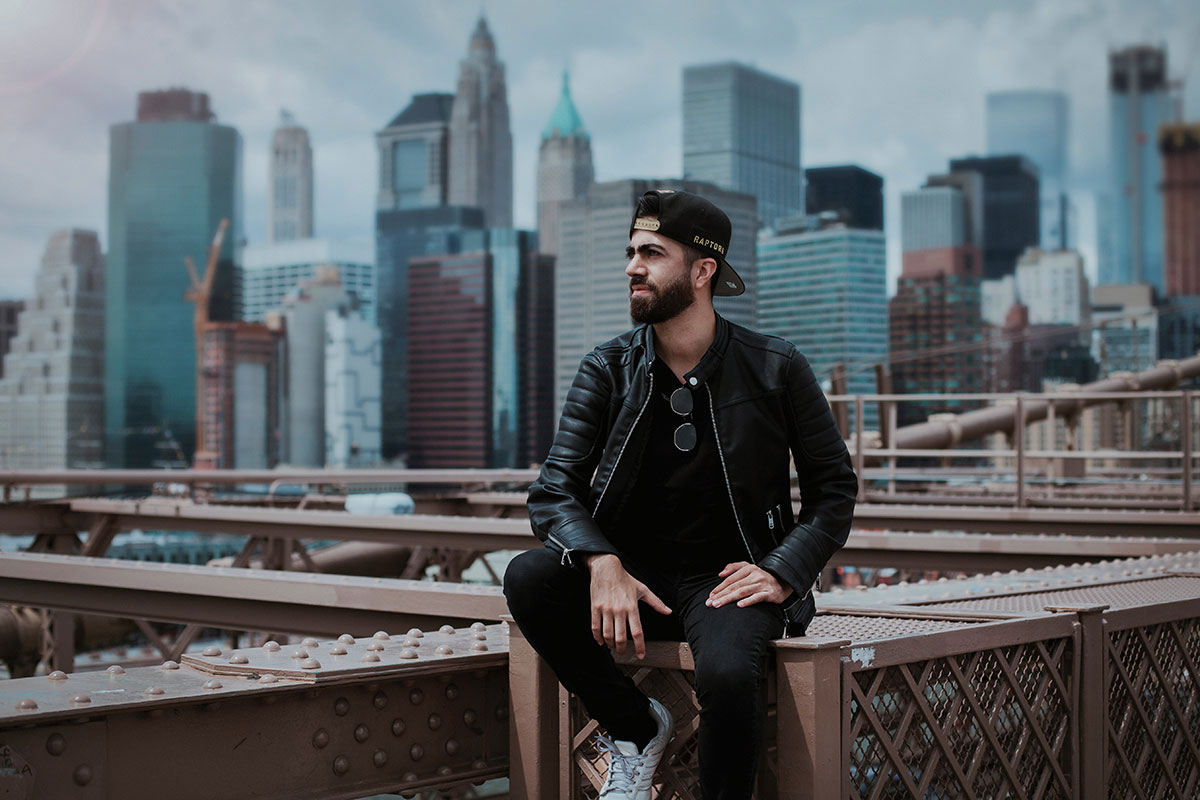 We’ve all heard this before: ‘to change the world, we need to use our passion as our North Star and let our happiness be the measuring stick of our success.’ But as I’ve worked with thousands of emerging leaders, established executives, and students around the world, I’ve come to realize that the advice is wrong; happiness is not the goal of our human existence.

Making happiness the goal of our lives is tantamount to embarking on a fool’s errand that is sure to leave us disappointed. In fact, recent research suggests that making happiness our life’s goal may ironically lead to less happiness and backfire in harmful ways.

Character is forged in the face of adversity—there are no shortcuts. And when that harsh reality sets in, it can leave happiness-seekers feeling hoodwinked, empty, and rudderless. The very adversity we often wish to circumnavigate has the potential to produce within us the grit, resilience, and character we need to flourish as human beings in an era in which machines are rapidly replacing humans throughout the global economy.

This push for purpose at work is not made solely on moral or theological grounds. Modern research has also shown that people who pursued meaning in life not only lived longer but also experienced improved physical and mental health, greater economic prosperity, and resilience when dealing with change in life. Individuals and companies benefit when people come to work every day motivated by a sense of calling. Happiness, then, is not the goal, but rather a byproduct of living on what I call the “purpose path.”

This requires “vocational courage”—gaining clarity about the work you were made to do and committing to it no matter what. This is more than simply attending to one’s passions—this is discovering and acting on one’s reason for being. As the author Parker Palmer puts it, “vocation is not a goal to be achieved; it is a gift to be received.” Sometimes, purpose is revealed in the aftermath of unimaginably painful experiences. Other times, it is disguised as a seemingly intractable human or societal problem that you can’t not devote your life to trying to solve. In a sense, you don’t find your vocation—your vocation finds you.

For instance, Carmita Semaan, a Michigan-trained chemical engineer-turned-social entrepreneur saw a problem that she was drawn to solve: the lack of decisions makers/leaders of color in the American education sector. After a stint at Procter & Gamble and earning a Kellogg MBA, she transitioned from corporate life into public education and ultimately launched the Surge Institute in 2014. In just five years, Surge and its Fellowship alumni are at the vanguard of education reform, influencing school districts, think tanks, and education nonprofits across the country. It all started with one person driven by a sense of calling.

This is the essence of vocational courage. It is recognizing when there is a gap between what you’re doing and what you believe you’re made to do. For some, it may mean switching companies to work for a more purpose-driven brand. For some, it may mean going back to school to prepare for a different line of work altogether. It is having the bravery to pivot in a different direction when your soul knows it’s time—when your soul demands that you live what Parker Palmer calls, an “undivided life.”

I know firsthand that this is not a trivial pursuit. As a business school professor and a pastor, while it might be easier to compartmentalize, I believe it is better for all if I bring my whole, authentic self to every situation—whether to the classroom, boardroom or pulpit. Even though research has shown that authenticity can come with risks (especially for people of color and women), my commitment to being whole demands that I not toggle back and forth like a chameleon as I move from one commitment to another.

Each of us has a vocation—a unique, worthwhile life’s work we are called to undertake in this moment in human history. So instead of orienting our lives around our passions and the pursuit of happiness, let’s commit ourselves to listening for the voice of our vocation so we can understand who we should become and how we can contribute to human flourishing. It just might change the world for good.